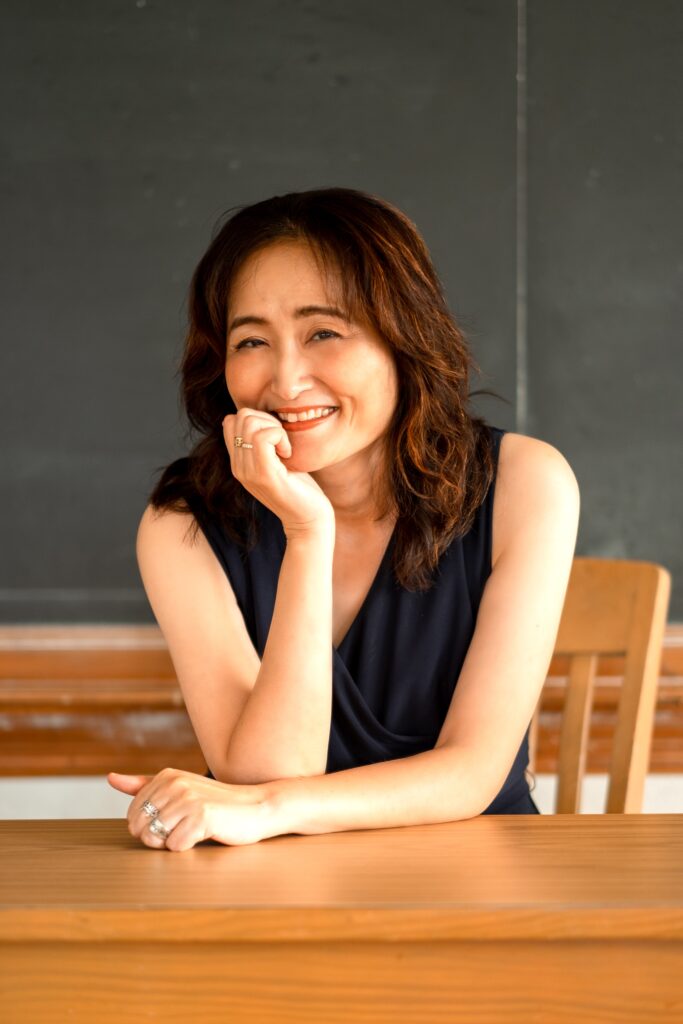 I’m very honored to have been nominated for an ATA director position.

I’m an ATA-certified English>Japanese translator, published author, English as a second language (ESL)/Japanese language instructor, founder/teacher of an online translation course, interpreter, and YouTuber. I’ve been involved in many activities as a linguist for the past seven years promoting the translation industry. I’ve done so using social media, including Facebook, Twitter, Instagram, LinkedIn, and blogging. We need to let the public know how important translators are, especially because many people in the world have the false idea that artificial intelligence has advanced to the level where translators and translations are no longer necessary.

After receiving an MEd in curriculum and instruction from the University of Texas at Austin and working as an ESL/Japanese teacher for several years, both in the U.S. and Japan, I became a translator. I’ve lived in various parts of the U.S. (e.g., Texas, California, and Alaska) and around the world, including the U.K. and several cities in Japan. I’ve also been an in-house translator for several years in the U.K. and Texas. Being ATA-certified for 25 years has served as an extremely important credential during my career, regardless of how the economy has done. I’ve very much appreciated the freedom that being a freelancer has afforded me, personally and professionally.

I used to think that being anonymous and invisible as a translator was good enough, but the recent advancement in artificial intelligence has minimized our visibility in the world. This made me decide that it’s no longer appropriate to be a bystander and see the world so unaware of the translation industry, so I’ve become an enthusiastic advocate for linguistic professionals.

In order to carry out this advocacy, I’ve been working as an educator, published two ESL books demonstrating the importance of learning foreign languages and their associated cultures, taught translation online, and, with help from colleagues in ATA’s Japanese Language Division, given seminars for prospective translators. Through these activities I’ve helped recruit new members to ATA and to the Japanese Language Division. I also have a YouTube channel where I share information on how to become a successful translator. (As of August 2022, the channel has 3,750 subscribers.) In 2020, in order to continue to grow and evolve as a linguist, I began offering interpreting services as well.

I believe there are many more things we can do to ensure that our industry thrives and also attracts more people from younger generations to our community.

If elected, I would leverage the skills I’ve acquired as an influencer to spread the news of how valuable linguists are, how much we count in all aspects of society, and encourage those of the younger generation to become translators and interpreters so that our community of professionals can continue to grow and flourish.