Analyzing the Message: Eugene Nida on language and culture

By Helen and Cynthia Eby 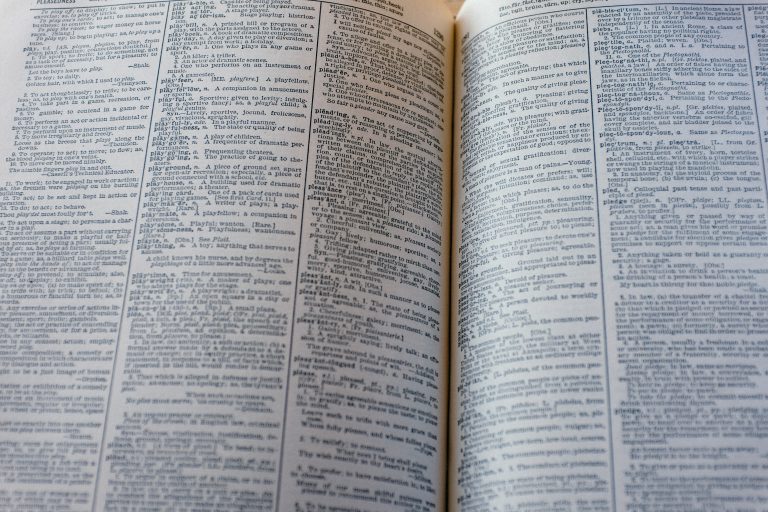 Both translators and interpreters take a message across from one language and culture to another. They must communicate the message accurately, in order to produce the same effect in the target language as in the source language.

But how can we know if a translation is good? According to the ILR Skill Level Description for Translation Performance, “a successful translation is one that conveys the explicit and implicit meaning of the source language into the target language as fully and accurately as possible.”

Eugene Nida was a founding charter member of Wycliffe Bible Translators, and worked with “the Summer Institute of Linguistics and the American Bible Society … to gather considerable data from the examination of translations of the Bible into various aboriginal languages. These translations were made by both linguistically and non-linguistically trained individuals.” By 1975, when his book Exploring Semantic Structure was published, the Bible had been translated into 1064 languages. (67)

In his book, Nida analyzes the mechanics of message transfer. According to him, these are the basic assumptions underlying all semantic analysis:

“(1) No word (or semantic unit) ever has exactly the same meaning in two different utterances; (2) there are no complete synonyms within a language; [and] (3) there are no exact correspondences between related words in different languages.” (Nida, 120)

Because of these limitations, no two translations by excellent professionals will ever be exactly alike, especially if the translations have any level of nuance. This does not mean we should give up! It means we should consider the issues analytically and see where the challenges lie.

Problems to Consider: Linguistic and cultural

What are the main problems we have to deal with? Language is inevitably linked to culture. To help us understand this, the ILR addresses culture as well. “Competence in intercultural communication is the ability to take part effectively in a given social context,” they say, “by understanding what is being communicated and by employing appropriate language and behavior to convey an intended message.”

Nida says the main problems of equivalence in translation can be summed up in the following categories (cf. 68-78):

As I discuss these questions with my clients and with the people I interpret for, I notice that they unanimously need documents that read naturally, that express the original message of the author in a way they can understand with no hesitation.

To do this, we must express ourselves in ways that reflect the actual usage of the language in current publications and speech. We need to immerse ourselves in contemporary language usage, available through online and print sources as well as connecting with the language community.

Of course, some people have a “knack” for translation, but it certainly is a skill that can be taught. By focusing on the issues we have brought up and following a series of steps, a translator can produce an accurate translation. The key is to analyze the message from various points of view: syntactic (structural), semantic (meaning), pragmatic (purpose), and cultural context. This article is not long enough to cover all of them, but we can give a brief outline.

Translation is teamwork. Translation is analytical. In his book, Nida says, “One often receives the erroneous impression that translation is almost entirely an art rather than also a science, and a skill.” (67) We have tried to help our readers outline a path to success in this science and skill. At the ATA conference, there will certainly be workshops to address these areas!