Home / About Us / Board of Directors / Elections

The candidates proposed by the Nominating and Leadership Development Committee are:

Candidate statements and photos will be available in September.

Additional nominations, supported by a written petition signed by no fewer than 60 voting members and the nominee’s written acceptance statement, must be received by the Nominating and Leadership Development Committee by June 4. Acceptance statements and petitions should be submitted to Nominating and Leadership Development Committee Chair David Rumsey.

Help shape the future of ATA!

With a direct voice in ATA, you can shape the future of your association and your profession.

Congratulations to the newly elected Board members 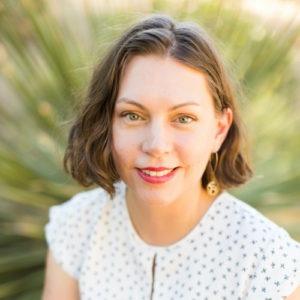 Veronika Demichelis, CT is an ATA-certified English>Russian translator. She has a master’s degree in linguistics and intercultural communication and an MBA in human resources management.… 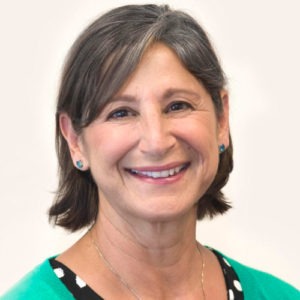 Lorena Ortiz Schneider, CT is an ATA-certified Spanish>English translator (since 1996), an ATA-credentialed interpreter, and a California state-certified administrative hearing interpreter. She has worked for… 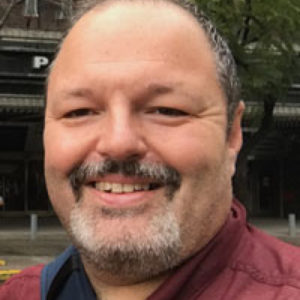 Robert Sette is ATA-certified from Spanish, French, Portuguese, and Italian into English and also works from Catalan into English. Recognizing the importance of our credential…

Amendments to the ATA Bylaws

Members voted on the following proposed amendments to ATA's Bylaws. ATA’s Bylaws may be altered, amended, or repealed by a two-thirds vote of the voting members.

Be an informed voter. Each proposal is accompanied by commentary explaining the rationale for the amendment. Take time to learn what these changes will mean to the operation and governance of the association.

Meet the Candidates from 2020 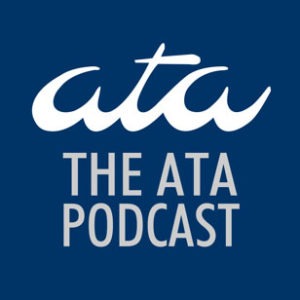