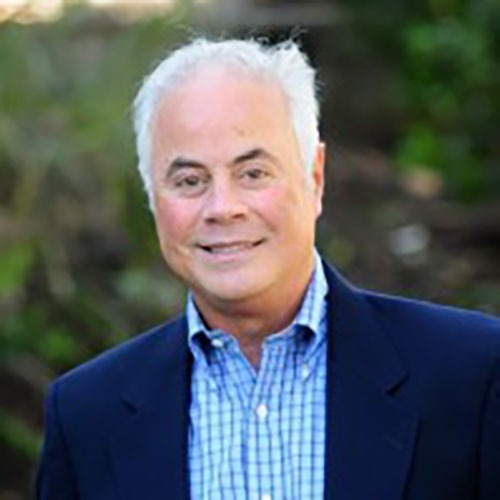 Antonio Guerra holds an MFA from Temple University and has more than 20 years of experience in the management, marketing, and provision of language and communications services. Originally from Havana, Cuba, Tony has worked as an in-house purchaser and coordinator of language services and as an independent contractor offering Spanish<>English services in legal, medical, government, and marketing sectors. Prior to being elected to the ATA Board, he served as Assistant Administrator, Medical Division (2011-2015); Member, Nominating and Leadership Development Committee (2012-2016); Member, Interpretation Policy Advisory Committee (2012-2017); and Chair, Chapters Committee (2016-present). He has participated in ATA’s Mentoring Program (2013-2016) and is currently a spokesperson in the ATA Public Relations Speakers Forum. Tony was President of the Delaware Valley Translators Association (2013-2017). He continues to chair the group’s Public Relations and Certification Committees.