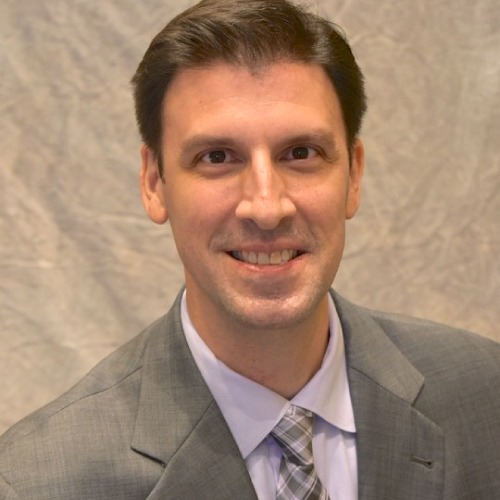 John M. Milan is a Portuguese>English (ATA certified), Spanish>English freelance translator, economist, and consultant, specializing in finance, trade, legal, business, and academic works. Originally from Pittsburgh, Pennsylvania, he has lived and worked in multiple cities in three countries, including more than 10 years in Brazil where he was an adjunct professor of economics at a university in São Paulo. John has lectured on the economics of language services, microeconomic theory, game theory, pricing, and strategy in addition to publishing articles on these subjects in Brazil and the United States. While earning a Master of Science degree in applied microeconomics from Ohio State University, he was a foreign language fellow, specializing in Portuguese translation. He also holds Bachelor degrees in Spanish and international political economy from Indiana University. John completed his senior year abroad in Madrid, Spain. He has been on the board of several organizations, including the Carolina Association of Translators and Interpreters (2009-2016) where he served as a director, vice president, and president. He has been on the ATA Finance and Audit Committee since 2015.