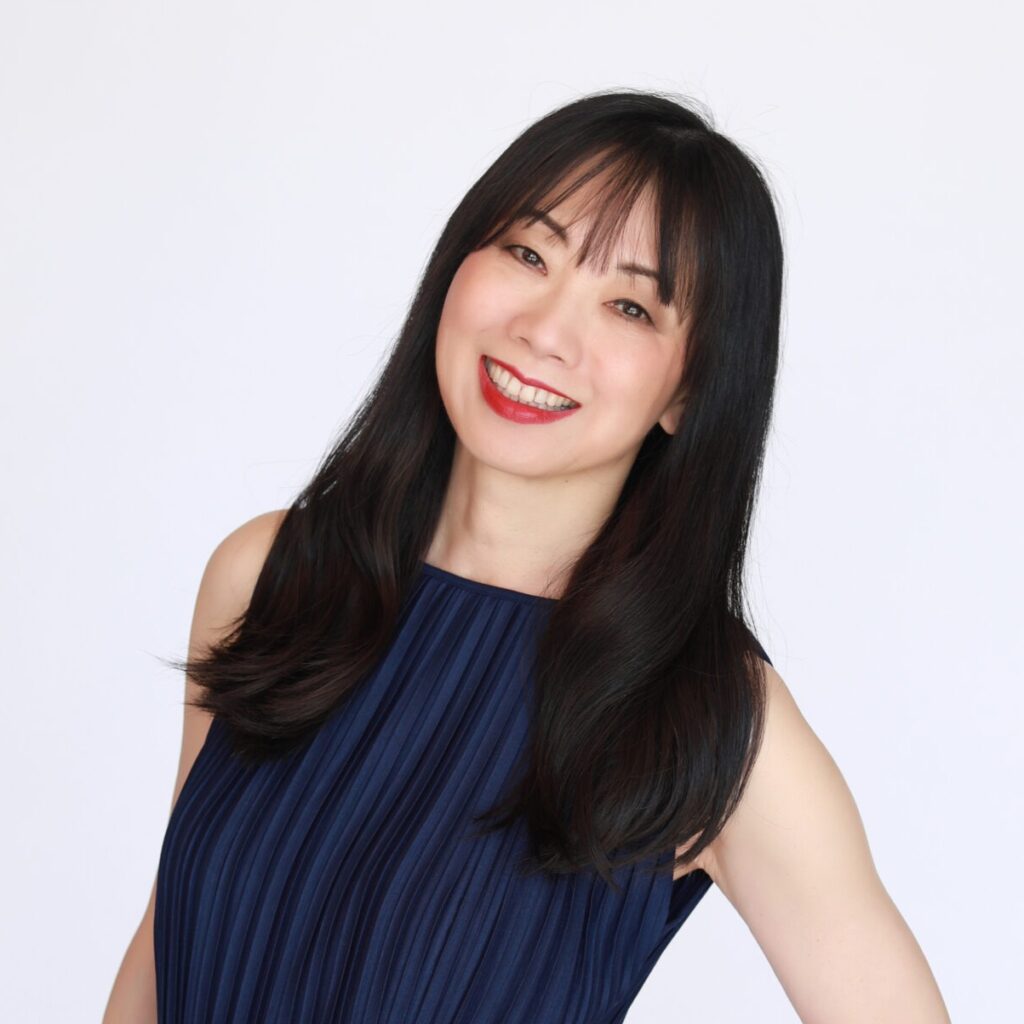 Manako Ihaya is an ATA-certified Japanese>English translator and interpreter based in Orange County, California, doing business as Ihaya InterConnect to also operate as an agency. Having grown up in Japan and the United States, she became keenly interested in the languages she used, translating her first (and only) book as a project in high school. She has a B.A. in English Literature from Sophia University in Tokyo and was a journalist in Tokyo before moving back to the United States to become a full-time translator and interpreter, handling legal, medical, pharmaceutical, business and other projects. In addition to being active in ATA as a Japanese-to-English certification exam grader, language chair, and workshop presenter, she has also served on the board of directors for the Japan Association of Translators, serving as president for two years.