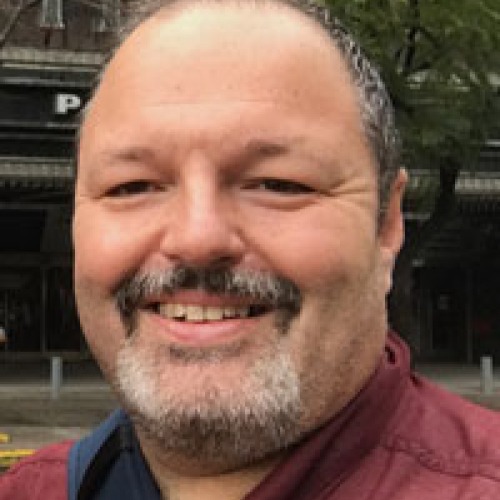 Robert Sette is ATA-certified from Spanish, French, Portuguese, and Italian into English and also works from Catalan into English. Recognizing the importance of our credential early on, he earned his Spanish and French certifications in 1989 at the start of his 30+ year career as a professional translator. He has lived in Denver, Colorado since 2013, and currently serves as secretary of the Colorado Translators Association, an ATA chapter. He is an ATA volunteer, previously serving on the Board of Directors, and has been a frequent presenter at ATA conferences and at events hosted by the European Language Industry Association. He has served as a member and chair of ATA’s Nominating and Leadership Development Committee, a grader for the Spanish>English certification exam, and a mentor.