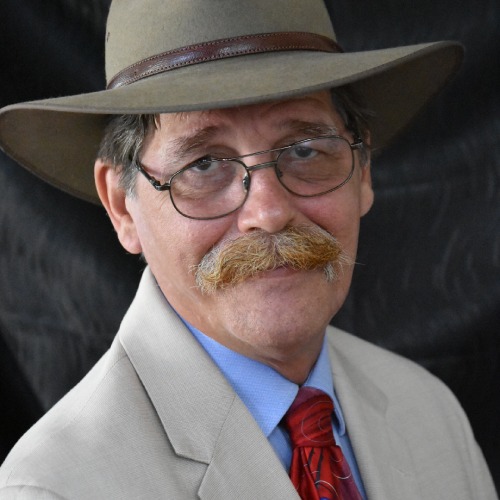 Ted Wozniak is a full-time ATA-certified German to English translator specializing in finance and accounting. He holds bachelor’s degrees in German (University of Texas at Austin) and accounting/economics (University of Miami). He is also a graduate of the German Basic Course at the Defense Language Institute. Ted’s career path has included stints as an accountant, stockbroker, and U.S. Army translator, interpreter, and “liaison officer.” He was also an interrogation and language instructor at the U.S. Army Intelligence Center and School. Prior to being elected ATA President-Elect, Ted served as Director (2013); Treasurer (2013-2017); and Chair, Ethics Committee (2016-2017). He is president of Payment Practices, Inc., an online database of translation company payment practices; and owner/moderator of Finanztrans, a mailing list for German financial translators.