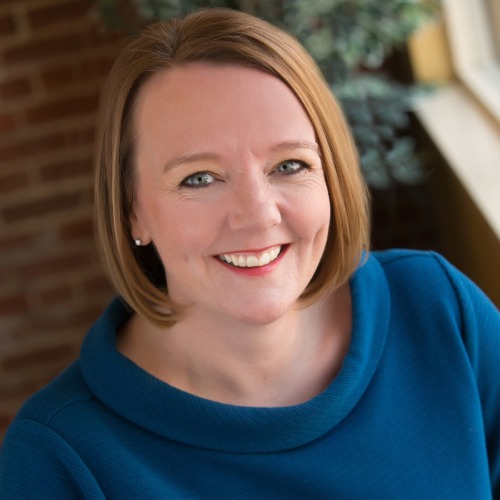 Karen Tkaczyk is a chemist-turned freelance translator, specializing in scientific translation. She is an ATA-certified French>English translator and a Fellow of the Institute of Translation and Interpreting. Karen earned a Master of Chemistry with French degree from the University of Manchester and a Diploma in French and a PhD in organic chemistry from the University of Cambridge. She established McMillan Translation in 2005. Earlier in her career she worked as a research and development chemist in Europe and as a Quality Assurance Manager in a cosmetic and medical device manufacturer in the U.S. Since joining ATA, Karen has served as Co-Founder and Administrator, Science and Technology Division (2010-2015); Chair, Divisions Committee (2011-2015); Member, Nominating and Leadership Development Committee (2011-2015); and Coordinator, ATA Professional Development Webinar Subcommittee (2016-2018). She is also the Past President of the Nevada Interpreters and Translators Association (2009-2011) and a current member of the Colorado Translators Association.