Occasionally, an enterprise client comes to our firm for post-translation help. The scenario usually looks like this: they needed a technical text translated, they had someone in the company fluent in the target language, and they decided to save money by having their bilingual colleague perform the translation. This rarely ends well. The reason? Translation of technical texts requires much more expertise than mere bilingual fluency.

The Precision of Terminology

Why is a technical translator so imperative for a technical text? Two words: specialized terminology. That is, each technical term has a precise meaning. If the translator fails to convey the precision of the term, the translation fails in its purpose. For example, “titrate the reagent at a rate of 10ml per minute” may require a translator who understands titration. Some languages, especially those from a culture with a scientific legacy, probably have an exact equivalent of the term. Other languages may not. In either case, it’s the translator’s job to convey the scientific meaning.

A non-scientific translator who lacks an understanding of titration might Google the term and attempt to render it literally. If the source text is English, the translator might use target-language terms such as “pour,” “measure,” and “analyze.” These, however, fail to convey the precise definition of the word.

Only An Expert Can Convey the Correct Meaning

If no target-language equivalent of titration exists, the pharmacist-turned-translator (or chemist, or science teacher, etc.) will face the difficult task of rendering the meaning using various workaround methodologies, several of which are detailed below. In most cases, successful implementation of these workarounds would prove difficult if not impossible for the layperson translator. After all, making the right choice depends on a thorough understanding of the subject matter, which is why you should not choose just anyone to do a technical translation.

Who Is the Reader?

Every text is written for a specific audience. One technical text might be written for the author’s peers, who will generally be experts in the relevant field. Another text might be focused on educating the public. Both texts contain technical terms, but one assumes that the reader is familiar with the subject matter and the other does not. From a translator’s perspective, each text poses a different set of challenges. If the translator has expertise in the subject matter, he or she will be able to adapt the translation to the target audience. Again, this requires making finer distinctions concerning the proper word choice than most layperson translators can manage.

A Tale of Two Translations

Imagine that a clinical research team has discovered specific genes that play a role in functional mitral regurgitation. They publish a paper stating as much. A journalist hears of the study, interviews the research team, and writes on the topic for a popular science magazine. As chance would have it, both the clinical paper and the magazine article need to be translated into the same target language. Both texts contain many of the same technical terms (although the clinical paper includes the most). For the translation to succeed, the translator needs to have a thorough understanding of medical terminology and research methodology. He or she also needs to understand how the audience will receive the terminology and what target-language equivalents will best accomplish the goal.

The Economy of Expertise

In addition to being technically unqualified, a layperson translator would take far too long to render a semi-acceptable translation. Most specialized fields have their own language of sorts—a distinct vocabulary and jargon that, while it may employ English, French, German, etc., to constitute itself, nonetheless traffics in an esoteric vernacular largely inaccessible to outsiders. To penetrate the arcane logic of such a field adequately, the (non-expert in the field) translator would need to research each term thoroughly and mull over its ramifications and its relationships to other terms. Even then, it’s doubtful that the resultant text would suffice.

In contrast, the subject matter expert would breeze through the translation with comparative ease. Of course, he or she would need to slow down occasionally to ponder the best rendition of some especially tricky phrase, but such pauses would already be built into the market rate for technical translation.

Which Methodology Is Right?

At the Discretion of the Translator

Each of the preceding methods, as well as others not mentioned, require considerable discretion on the part of the translator. For instance, the term “acceleration” has a counterpart in most languages, but if the source text is a legal document, the term has a meaning far different than the everyday usage. The layperson translator can easily look up the word in a legal dictionary, but how is he or she to know whether the legal legacy of the target language provides a term of similar meaning? If the corresponding term does not exist, the translator must decide between: a) settling for the everyday counterpart of the term in hopes that it will be good enough; b) importing the original directly into the translation (borrowing), possibly with an explanatory footnote; c) creating a neologism—perhaps a mashup of the terms for “fast” and the legal sense of “vest”; and e) using terms accessible to the reader that describe the legal definition, but which probably inflate the text length.

Given these options, we could scarcely expect the layperson translator to make the optimal choice. Conversely, the attorney translator should be able navigate through the text easily without getting bogged down.

In the case of technical material, a translator should have the following expertise.

It’s Your Reputation On the Line

If you are still unconvinced about the importance of hiring a qualified technical translator, think of this. You probably would not allow your regular family doctor to perform heart surgery, so why would you let a translator with no medical experience translate a pharmaceutical prospectus? Settling for anything less than a professional technical translator can ruin your reputation. 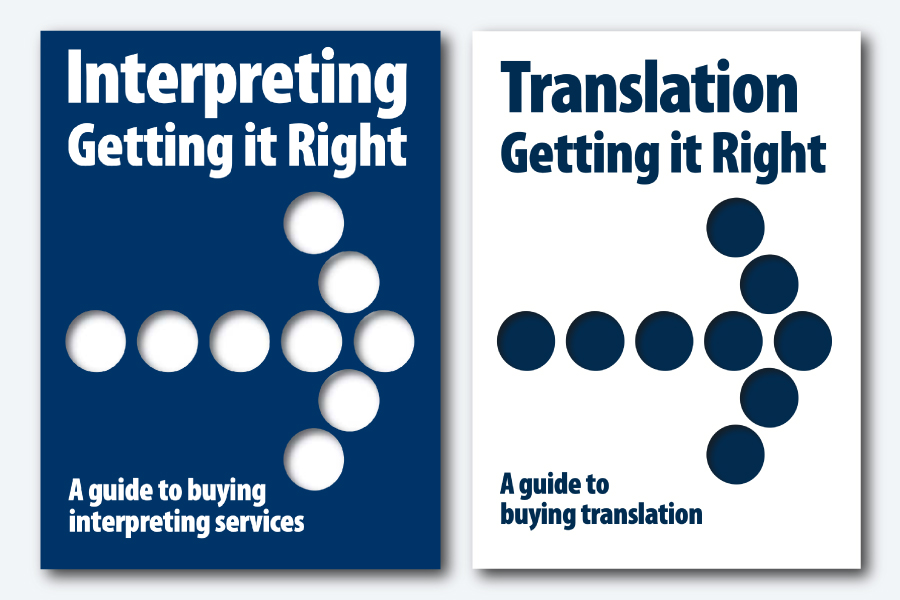 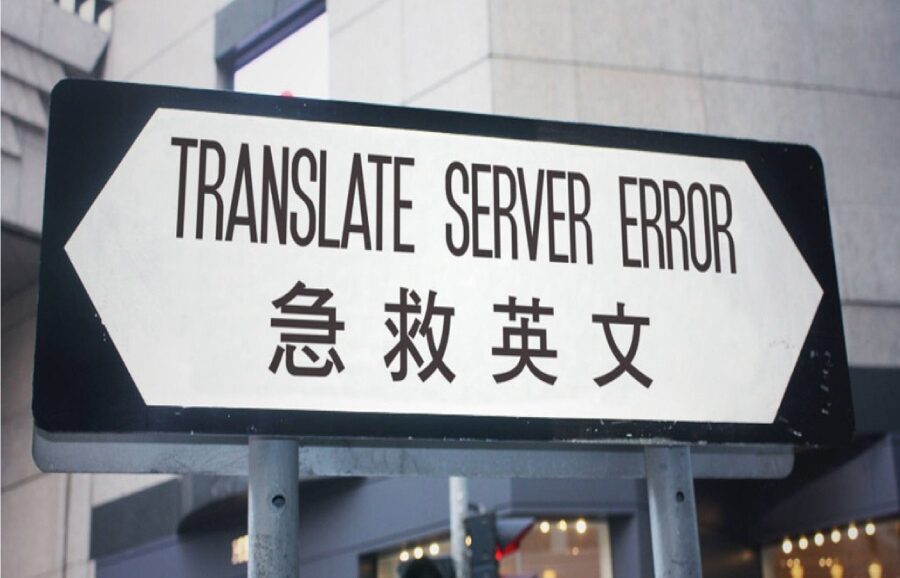 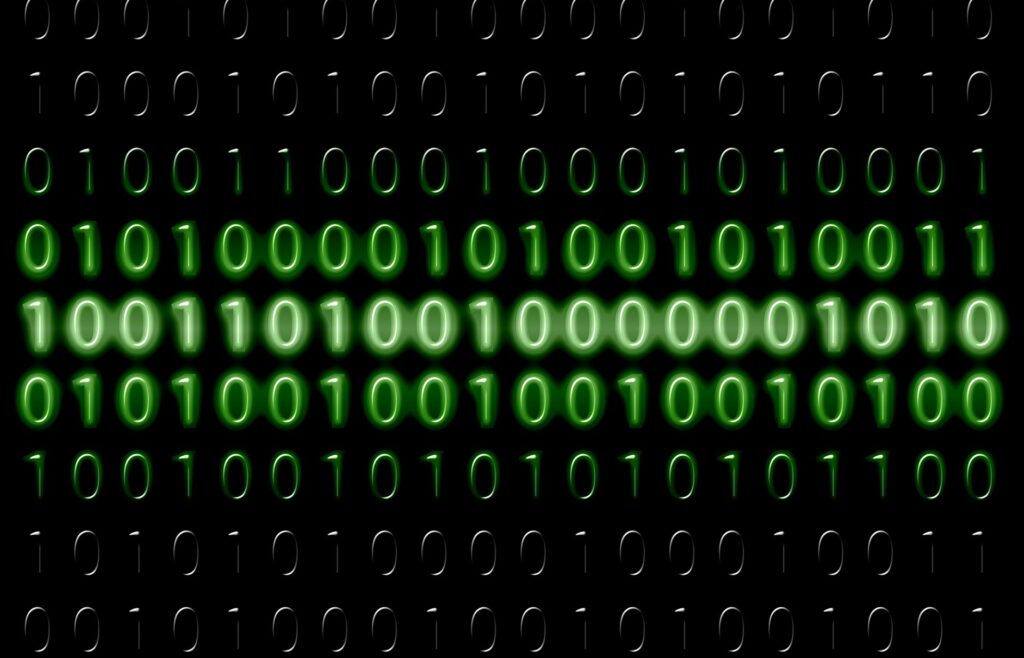 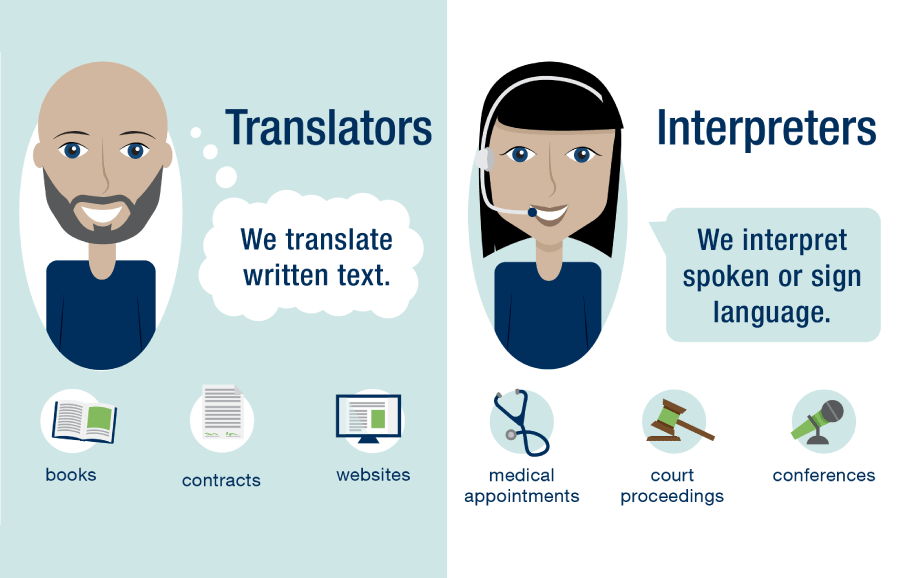 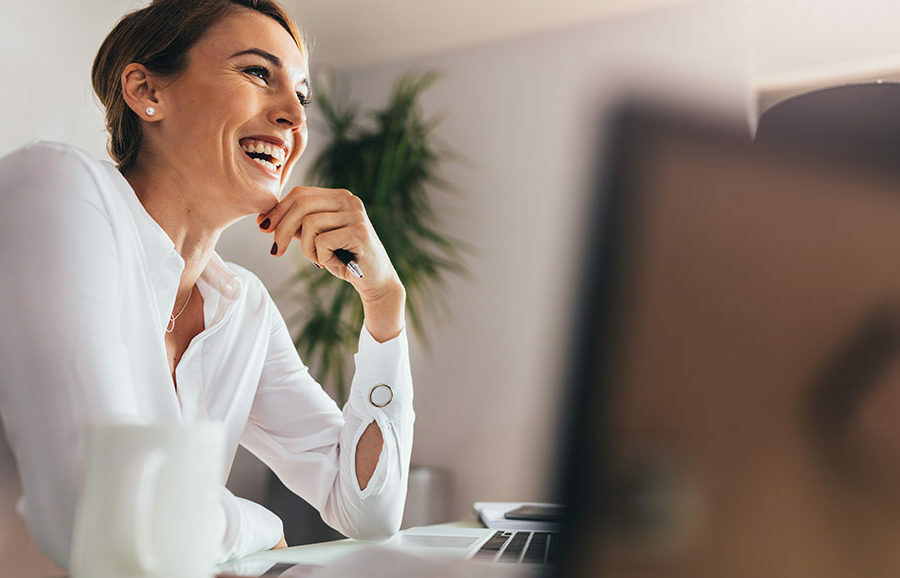