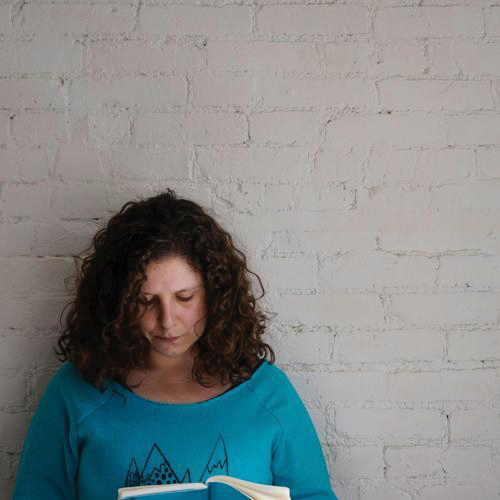 Sara Nogueira Lago is the recipient of the Alicia Gordon Award for Word Artistry in Translation for her translation into Spanish of Willie Fitzgerald’s What’s Confusing, a short prose piece that appeared in the January 2015 issue of the Pacifica Literary Review, a small literary arts magazine based in Seattle, Washington.

Sara is a literary translator who was born, raised, and educated in Galicia, Spain. She has always been passionate about both English and books, especially contemporary North American fiction. A former elementary school teacher, she currently works in New York City as a freelance English>Spanish translator. She has more than two years of experience, mostly in the health and cosmetics fields. She has a BA in English language and literature from the Universidade
de Vigo, as well as a master’s in teaching qualification and teaching English as a foreign language from the Universitat Pompeu Fabra.

Willie Fitzgerald is the co-founder and creative director of APRIL, an annual festival of small and independent publishing. His writing has appeared in Hobart, Everyday Genius, Poor Claudia, City Arts Magazine, and the Pacifica Literary Review.

The Alicia Gordon Award for Word Artistry in Translation was established in memory of Alicia Gordon, known for creating imaginative solutions to knotty translation problems, based on rigorous research. It is given for a translation (from French or Spanish into English, or from English into French or Spanish) in any subject. The award was established by Alicia’s sister, Dr. Jane Gordon, and the award fund is administered by the American Foundation for Translation and Interpretation. 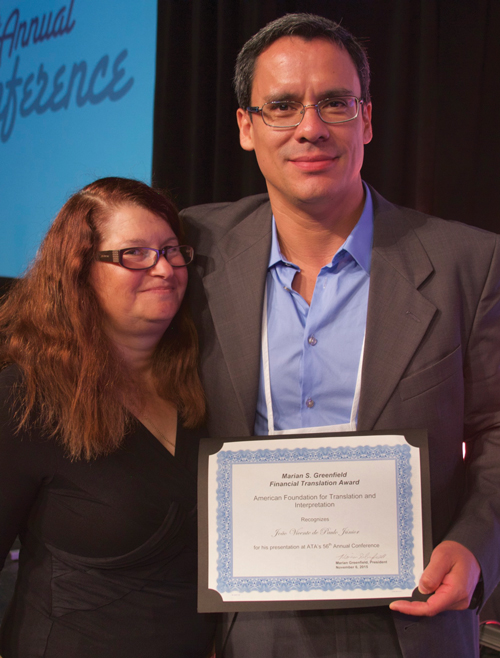 João Vicente de Paulo Júnior is the recipient of the 2015 Marian S. Greenfield Financial Translation Presentation Award. ATA and the American Foundation for Translation and Interpretation offer this prize to recognize an outstanding presenter of a financial translation session during ATA’s Annual Conference. João presented one advanced session at this year’s Annual Conference in Miami.

João’s session, “Making Financese and Economese Sing” (presented in English and Portuguese), dealt with the language of international financial institutions. He discussed simple, yet effective solutions for translating financial terms. Attendees learned how to make their translations more natural and reader-friendly, as well as credible in the eyes of specialists.

Marian S. Greenfield is a past president of ATA (2005–2007) and the New York Circle of Translators. Currently, she is the president of the American Foundation for Translation and Interpretation and the past chair of ATA’s Professional Development Committee. She is the owner of msgreenfield Translations. She has worked in the translation industry for over 30 years. A translator in New York’s Financial District for 20 years, she is the former manager of translation services at JP Morgan. She is a translation industry consultant, Trados instructor, and freelance Spanish, Portuguese, and French into English financial and legal translator. She has taught at the University of Chicago, New York University, and the University of Puerto Rico. 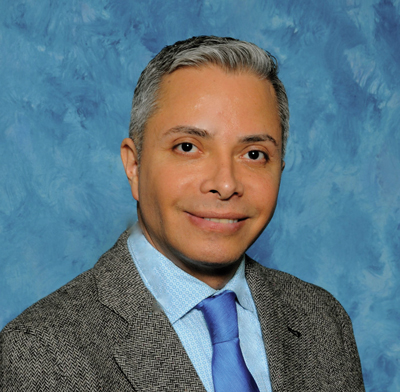 Armando Ezquerra Hasbun, a federally certified court interpreter and ATA-certified English>Spanish translator, is the recipient of the 2015 Harvie Jordan Scholarship.

Armando was born in Lima, Peru. He has degrees in psychology, international studies, and Spanish. He is also certified as a state court interpreter, and is certified as both a translator and interpreter by the National Association of Judiciary Interpreters and Translators. He works as a legal interpreter, conference interpreter, grader, lecturer, trainer, and industry consultant. He is a professor of translation and interpreting studies at La Salle University, where he explores how academic preparation enhances translator and interpreter performance in the field. He has published on topics of interest to the profession and is often engaged as a speaker at industry, trade, and educational events. He currently serves as co-chair of the Professional Development Committee of ATA’s Spanish Language Division.

Armando is honored to have been selected and wishes to share this recognition with the entire leadership of his local ATA chapter, the Delaware Valley Translators Association.

Harvie Jordan was the first assistant administrator of ATA’s Spanish Language Division. He served as president of the Austin Area Translators and Interpreters Association, which he co-founded. He was also a freelance Spanish<>English translator and Spanish and English voice talent. The scholarship is given in honor of his lifetime contributions as a language professional. 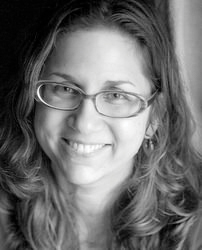 Susan Bernofsky is the recipient of the Ungar German Translation Award for her translation of Jenny Erpenbeck’s The End of Days (New York: New Directions and London: Portobello, 2014).

The End of Days consists essentially of five “books,” each leading to a different death of the same unnamed woman protagonist. “How could it all have gone differently?” the narrator asks in the intermezzos. The first chapter begins with the death of a baby in the early 20th-century Hapsburg Empire. In the next chapter, the same girl grows up in Vienna, but her strange relationship with a boy leads to her death. In the next scenario, she survives adolescence and moves to Russia with her husband. Both are dedicated Communists, yet the heroine ends up in a labor camp. But her fate does not end there. A novel of incredible breadth yet amazing concision, The End of Days offers a unique overview of 20th-century German and German-Jewish history. 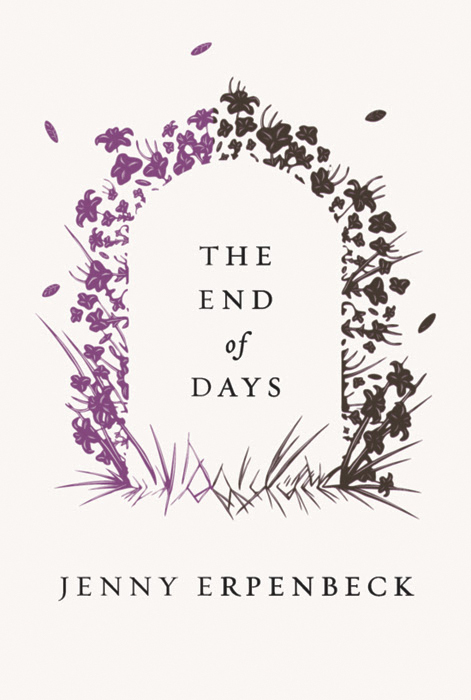 Susan Bernofsky, former chair of the PEN Translation Committee (2011–2014), is the translator of eight books by the Swiss-German modernist author Robert Walser, as well as novels by Jenny Erpenbeck, Yoko Tawada, Hermann Hesse, Gregor von Rezzori, and others. The recipient of the 2015 Independent Foreign Fiction Prize, the 2015 Oxford-Weidenfeld Translation Prize, and awards from the PEN Translation Fund, National Endowment for the Arts, National Endowment for the Humanities, American Council of Learned Societies, and the Lannan Foundation, she is currently writing a biography of Robert Walser and translating a novel about polar bears by Yoko Tawada.

The Ungar German Translation Award is bestowed biennially in odd-numbered years for a distinguished literary translation from German into English that has been published in the U.S. 